An Evening with Alvin Hall 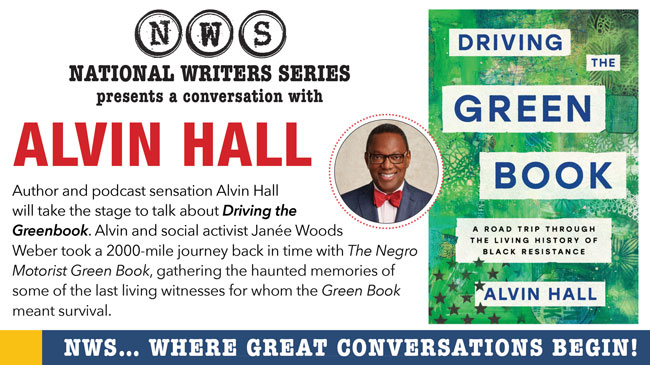 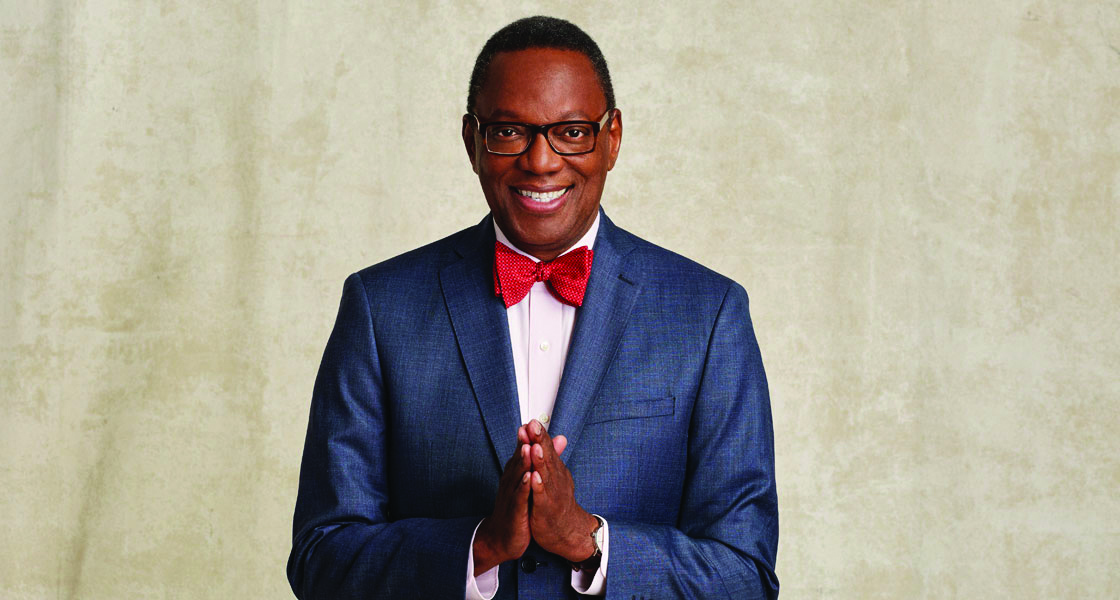 Join the National Writers Series on a literary road trip with Alvin Hall, author of Driving the Green Book. He will talk to WDET news director Jerome Vaughn about the Jim Crow era where dangers lurked everywhere on the open road. Black travelers encountered locked doors, hostile police, and violence in both the South and North. From 1936 to 1967, millions relied on The Negro Motorist Green Book, the definitive guide to businesses where they could safely rest, eat, and sleep.

Doors open at 6 pm with live music and cash bar. Event starts at 7 pm followed by a book signing.