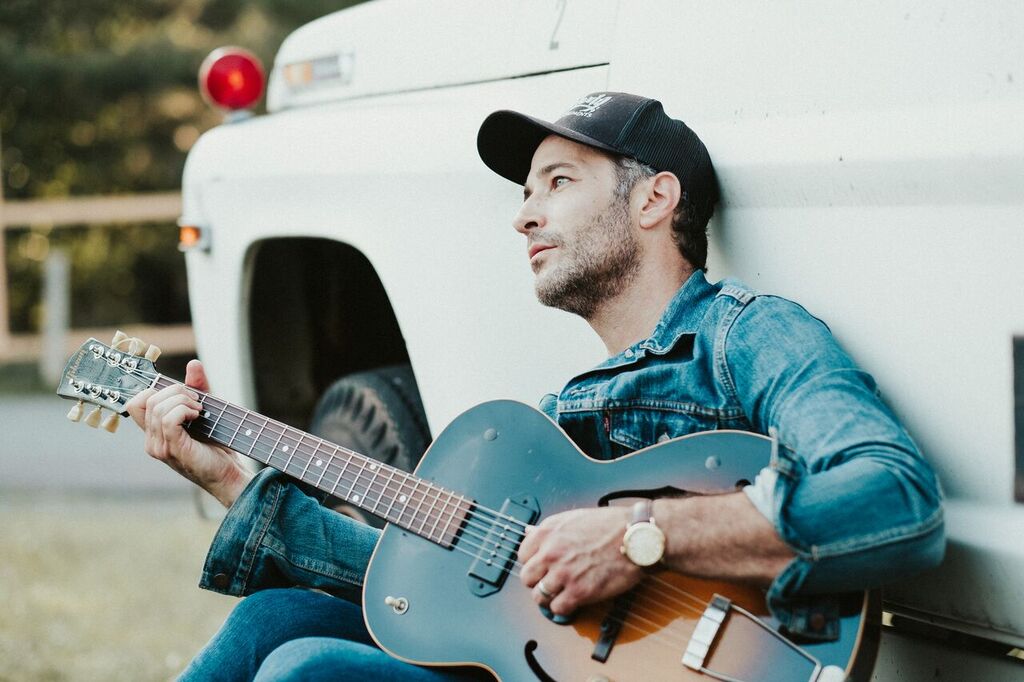 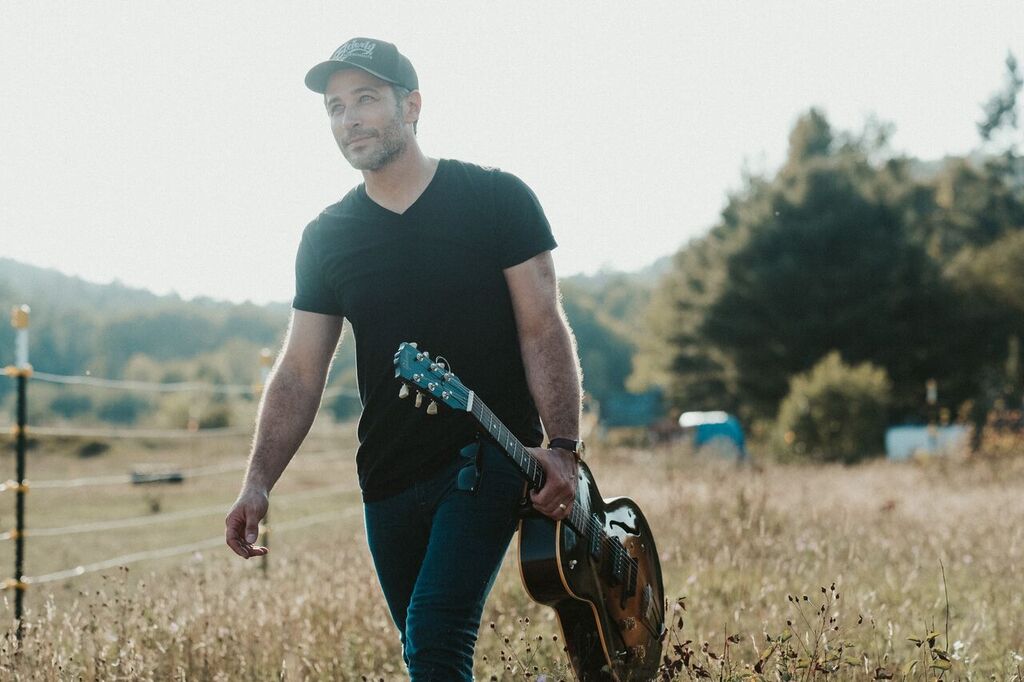 Just like his heroes Pete Seeger and Woody Guthrie, Davis doesn't just sing the songs, he lives the songs.”

Over the past twenty years, Michigan-based Davis has honed an impressive range of skills - songwriter, bandleader, guitarist, and vocalist among them - in the most honest possible fashion: night after night, song after song, show after show, Davis simply delivers every performance as though his life depends on it. Investing himself in the American musical diaspora, he has explored the common thread connecting folk, blues, jazz, ragtime, and country forms - discovering his personal perspective as a composer in the process.

Since his appearance as a finalist on Season 8 of NBC’s “The Voice”, Davis has been churning out an album a year and is currently touring in support of “Live From The Robin.” His first solo effort captures his essence in a way that pares his songs down to their emotional, musical and lyrical roots. Recorded over the span of two nights, this documents a raw and revealing glimpse of an artist who has his finger on the pulse of a culture, a culture that lives, loves and laughs, cries, mourns and heals.

Davis’s authenticity plucks all of the right heartstrings, soars on the updrafts, and plumbs the depths of the human experience. “I’ve wanted to make this album for years,” says Davis. “And I’m so excited to share it. I love playing solo shows. It allows me the freedom to dig deep into my songs and really be in the moment with the audience.”