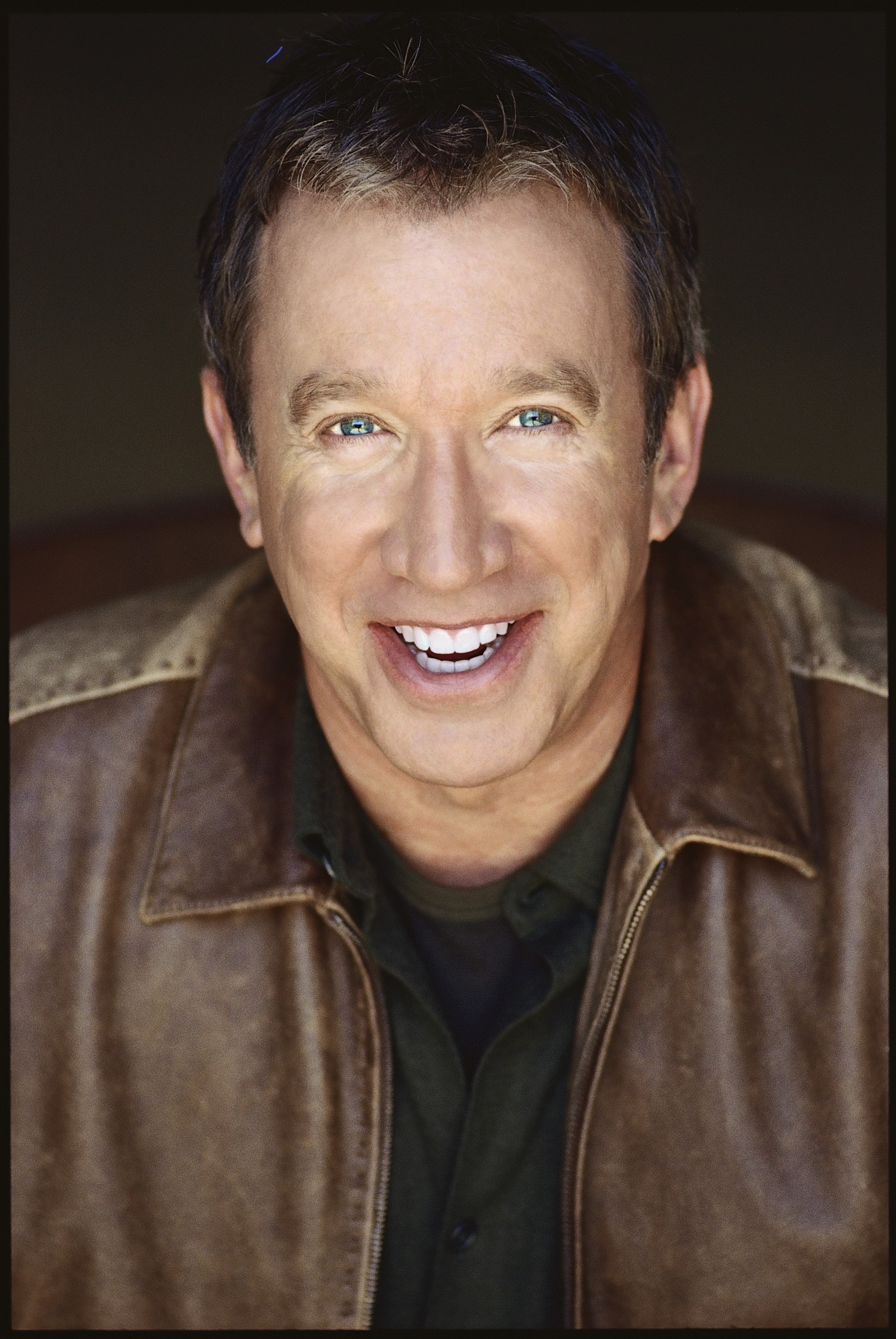 Along with his stand-up comedy career, Tim Allen is known for playing Tim "The Toolman" Taylor on the ABC sitcom Home Improvement and Mike Baxter on the ABC/Fox sitcom Last Man Standing. He also voices Buzz Lightyear for the Toy Story franchise and played Scott Calvin and Santa Claus in the Santa Clause film trilogy.

On tour with Allen is comedian Lowell Sanders. A Detroit native, Lowell offers a unique blend of comedy that is provocative and most importantly - real. Sanders performs frequently in Las Vegas and in Comedy Clubs around the country.

This show is for mature audiences only. You must be 18 years of age or older to attend.